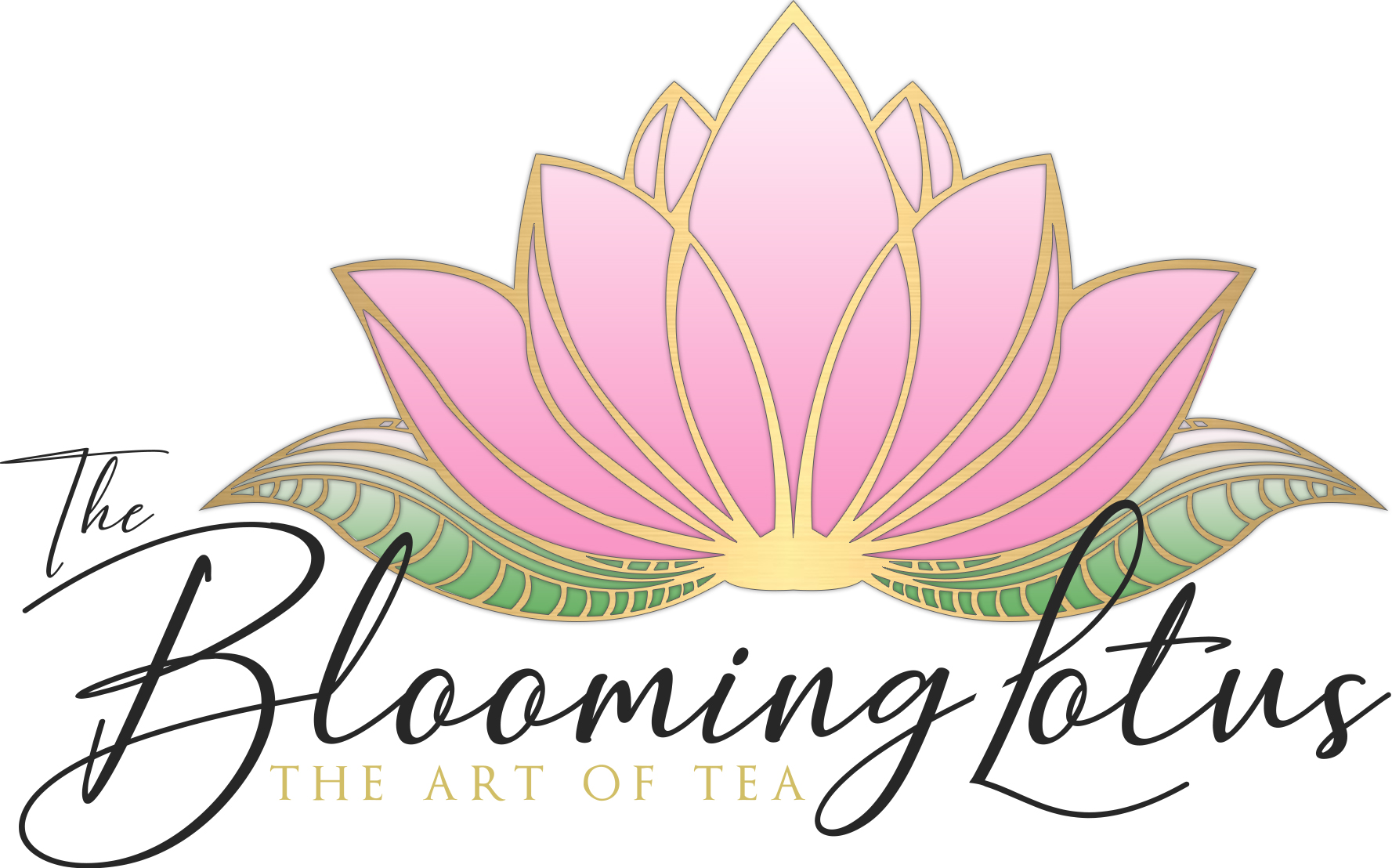 Wuyi tea, formerly known by the trade name “Bohea” in English, is a category of black and oolong teas grown in the Wuyi Mountains of northern Fujian, China. It has historically been one of the major centers of tea production in Fujian province. Both black tea and oolong tea were likely invented in the Wuyi region. We produce the finest leaves here for healing and medicinal purposes. Wuyi teas are sometimes called “rock teas” (yancha) because of the distinctive terroir of the mountain sides where they are grown. Tea grown in the rocky, mineral-rich soil is highly prized. Because of the lower yield produced by tea bushes in such terrain, the resulting tea is is used in our premium blends.

Anji bai cha or Anji white tea is a green tea produced at our tea plantation in Anji County, Zhejiang Province, China. This tea is highly modern for a Chinese leaf. It was only discovered in 1982 making it one of the newest teas on the market from China. The tea is not as widely planted as any of the other teas in China and has a short harvesting period; it is a comparatively rare tea, and as such, is among the most expensive teas in China. It is called “white” tea although it is actually a green tea. The long, narrow leaves are yellow in colour and have a recognisable fold along the length of the leaf.

Longjing, literally “dragon well”, is a name applied to a number of locations and products from the southwestern region of the city of Hangzhou in Zhejiang province, China.

West Lake Longjing Tea, is our top-grade green tea plantation. You can smell the sweet fragrance of tea from the mountains behind famous West Lake. Dragon Well Tea is world famous for its “four wonders” – emerald green color, aromatic flavor, sweet taste and beautiful appearance. It has wonderful nutritional value and an extraordinary effect on people’s health. The tea leaves can be eaten after infusion. Flat in shape with smooth, straight tapered buds with a sturdy, lasting fragrance, fresh, dense, sweet and refreshing. West Lake Longjing Tea is of excellent quality but also extremely rare, so extremely valuable.

Longjing tea was granted the status of Gong Cha, or Imperial tea, in Qing Dynasty by Chinese Emperor Kangxi. He went to the Hu Gong Temple under the Lion Peak Mountain (Shi Feng Shan) and was presented with a cup of Longjing tea. In front of the Hu Gong Temple were 18 tea bushes. Emperor Qianlong was so impressed by the Longjing tea produced here that he conferred these 18 tea bushes special imperial status. The trees are still living and the tea they produce is auctioned annually for more money per gram, than gold.

Our Zisun Tea from Mt. Guzhu derives its name from its purple buds and leaves and bamboo-shoot-like backward rolling tender leaves. As far back as the Tang Dynasty (618 – 907), Zisun Tea had been the favorite tribute tea of the royal family. It remained a tribute tea for 876 years through the following dynasties. In addition, the administrations of Huzhou and Changzhou prefectures in the Tang Dynasty (618 – 907) set up a Jinghui Pavilion in Mt. Guzhu, which served as a venue for officials from both prefectures to taste the new tea of each year. The tea-tasting party has become an event frequently talked about among tea drinkers.

The Zisun Tea from Mt. Guzhu is a semi-baked and semi-stir-fixation green tea. It is picked and made during the period between Pure Brightness and Grain Rain when the first bud and the first two leaves begin to open. The mature tea has long buds and leaves, which are shaped like an orchid in bright green and with obvious silver tips. Our plantation produces tea that is bright and clear, with a sweet and fresh taste.

Flowering tea or Blooming tea consists of a bundle of dried tea leaves wrapped around one or more dried flowers. These are made by binding tea leaves and flowers together into a bulb, then setting them to dry. When steeped, the bundle expands and unfurls in a process that emulates a blooming flower, and the flowers inside emerge as the centerpiece. Typically they are sourced from the Yunnan province of China. Flowers commonly used in flowering teas include globe amaranth, chrysanthemum, jasmine, lily, hibiscus, and osmanthus.

Flowering tea is generally served in containers made of glass or similar transparent materials so that the flowering effect can be seen. The bundles can usually be reused two or three times without the tea becoming bitter.

Here at The Blooming Lotus we take blending our teas seriously. Most tea producers for mas sale blend teas for one main purpose, to allow for variations in tea leaf quality and differences from season to season to be smoothed out. That is NOT the way nor the reason why we blend our teas for bagging.

So why does The Blooming Lotus sell blended tea in bags?

The answer is a simple one, we are always on the go!  We love green teas, black teas, herbal teas and the rest but you will find that the highest quality tea leafs available are almost always only available in loose leaf form for steeping at home. This is because it is not commercially viable for large scale tea manufacturers to be picky about what leafs get bagged and what leafs dont. As we are a boutique style tea manufacturer and seller we can take pride in smaller harvest that only yield the highest quality tea leaves. We then select the best of the best and blend them with wonderful combinations, like our Mango Oolong tea or our Chamomile Silver Needle tea. These fine blends we then package into ready to go pyramid teabags for maximum steep-ability! This makes perfect, available, high-end teas no matter if your at home, the office or on the road.